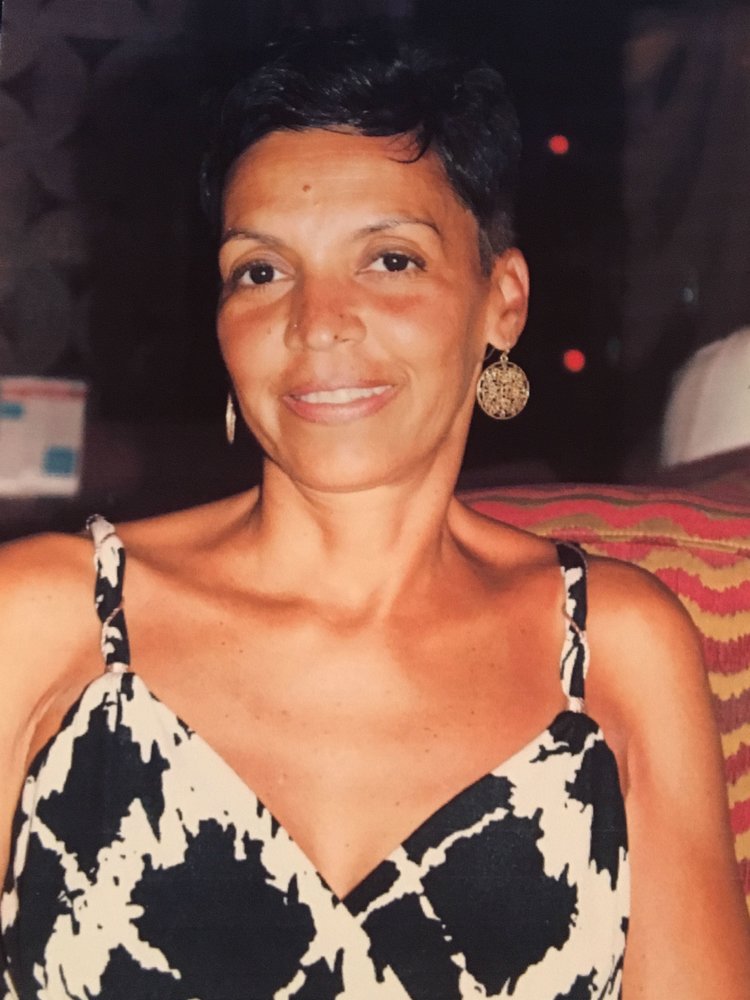 Roxanne Cecile Carter was born in Elmhurst, New York to the proud parents of Robert and Gloria PremDas on April 8th, 1958. She was the second of three children in the PremDas family. After moving from Queens, the family moved to Hempstead, Long Island in the 1960’s and Flushing, Queens in the 1970’s. Roxanne attended Marshall School, Long Island Lutheran and John Bowne High School for her primary and secondary education. After graduating, she continued her education at the University of Tampa followed by Saint John’s University where she majored in Criminal Justice.

Roxanne met Jeffrey Carter in the 1970’s which later resulted in their nuptials. Two children, Shavaughn and Christopher came from this union. Jeffrey and Roxanne lived and raised their beautiful family in Rochdale Village, Queens. Roxanne worked at Spiratone Camera Company in Flushing, Queens before beginning her long career with the New York City Department of Corrections in 1987. She began as a Senior Programs Specialist and throughout the years and numerous promotions, moved up to Executive Assistant to the 1st Deputy Commissioner, Director of Teams, and finally in Applicant Investigative Unit (AIU) List Management.

For many years, Jeffrey and Roxanne took family vacations to several island destinations throughout the Carribean with Chris and Shavaughn and later they enjoyed smooth jazz festivals, jazz cruises and numerous NBA All Star Game festivities.

Roxanne had many interests which included gardening, book clubs, cooking, music, shopping and attending Broadway shows as well as sporting events but her passion was the beach where her vacations would always take her. “On the beach, you can live in bliss” was her belief.

Roxanne left an indelible mark on many lives and will be missed dearly. She will forever be loved and fondly remembered by us all.

To send flowers to the family or plant a tree in memory of Roxanne Carter, please visit Tribute Store
Thursday
25
May